Hi folks! Treehouse Delights is warmly asking for donations for Dottie, one of the sweetest dogs we have ever met. Her eyes are memorizing, her smile contagious her warm soul greets you with unconditional love.

If you would like Donate directly, you can use the below options: 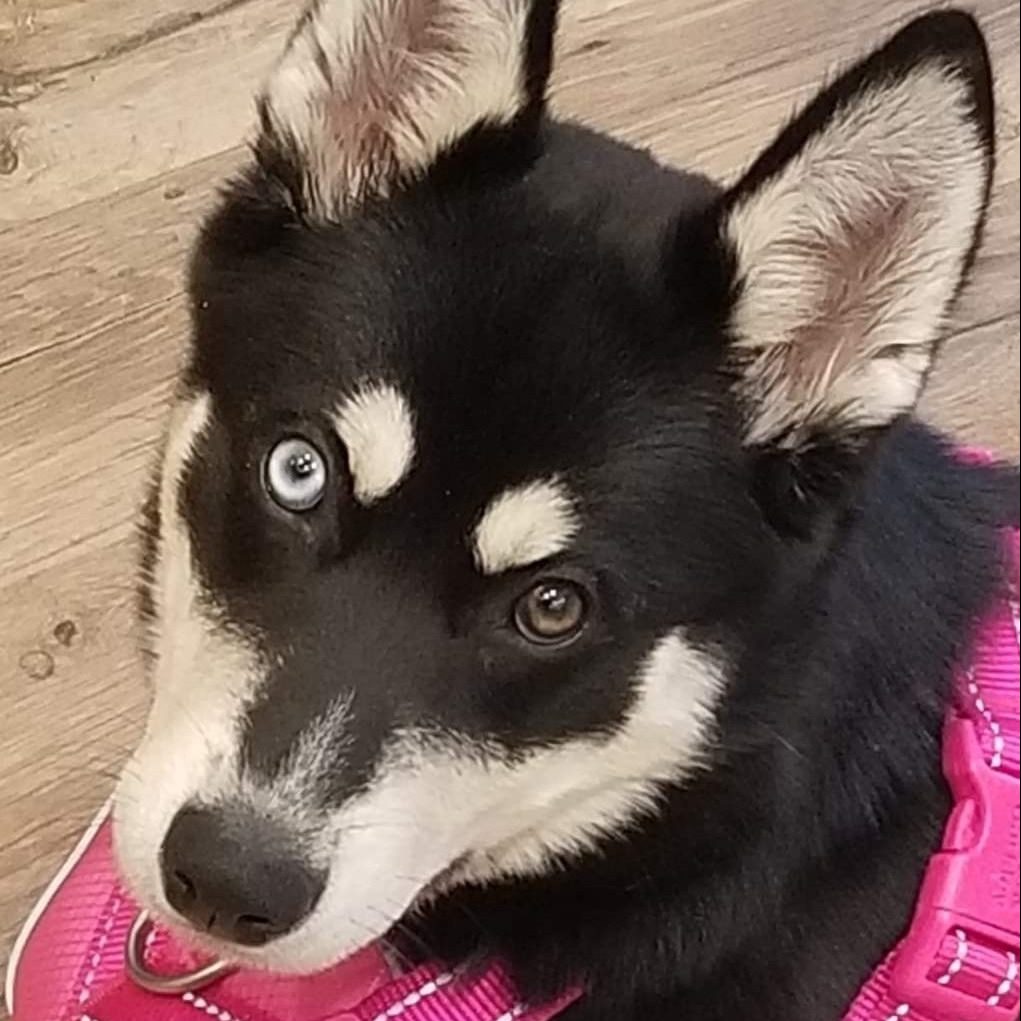 All these items have been donated by our local community. If anyone can donate items to the raffle please contact Susan, Sunny or Harmony.

We will email fundraiser items several times in August & September. The fundraiser Raffle Day is September 11th & winners will be posted on our website on September 12th

Raffle tickets $1.00 Per ticket. Purchase as many tickets as you like for the items you are interested in. 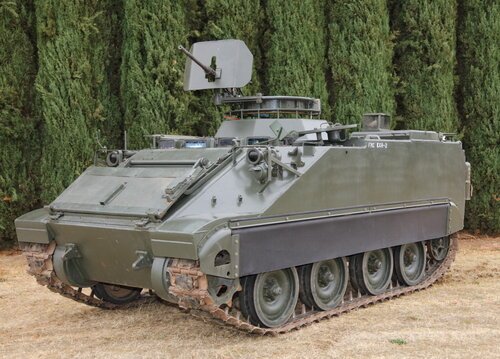 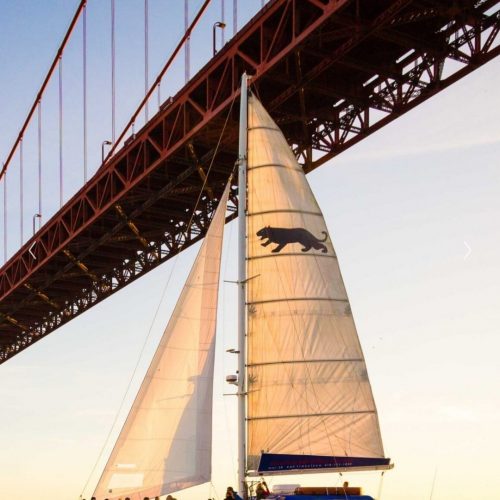 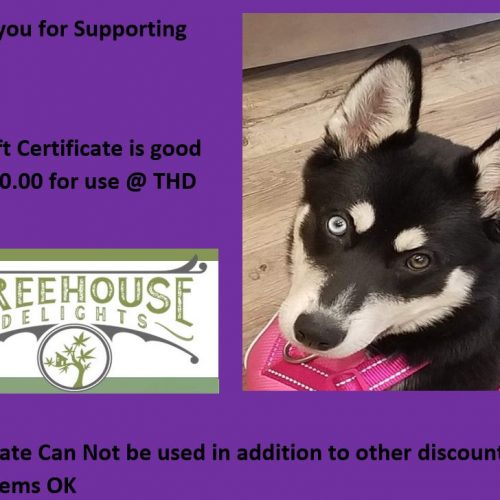 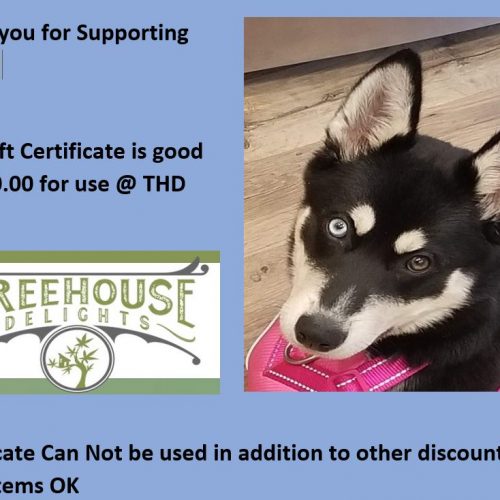 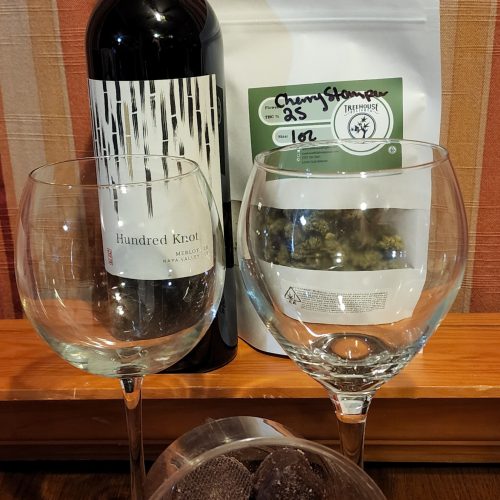 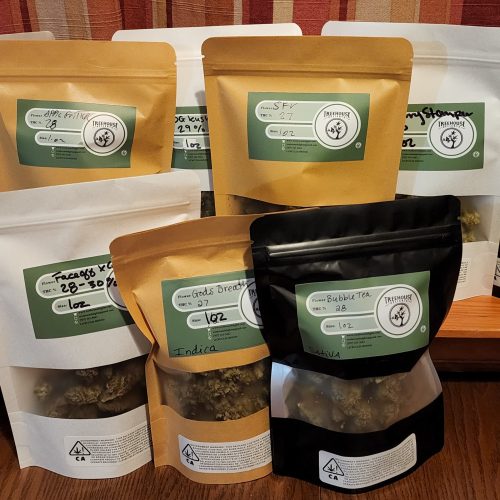 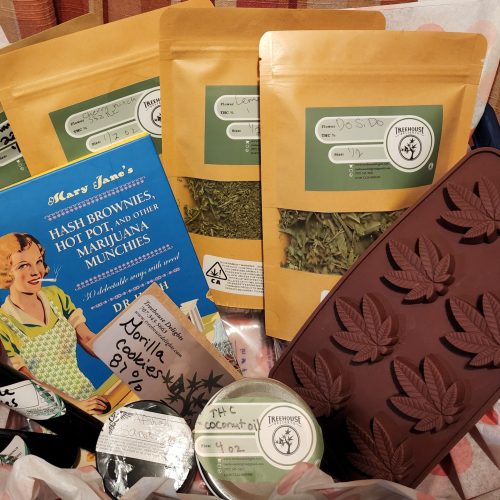 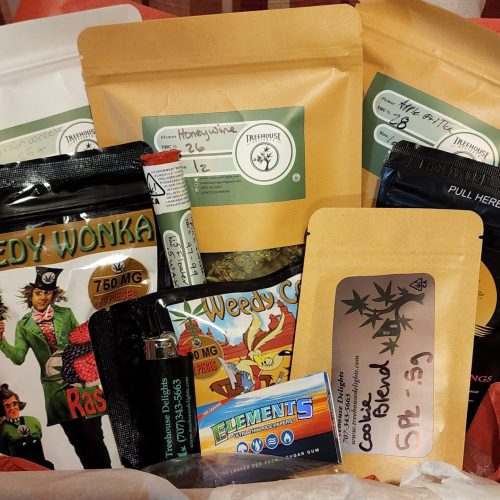 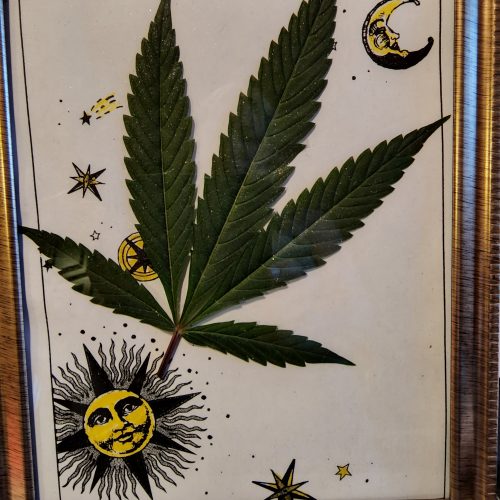 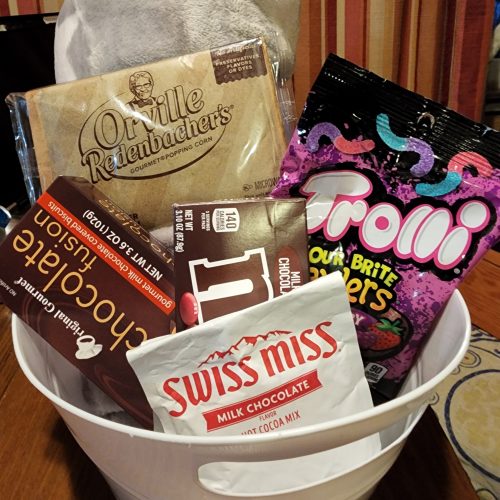 Our wonderful neighbors Susan Robinson & Justin Mathes rescued Dottie when she was about three months. Justin got Dottie from a street person who saved her from getting hit by a car. With no means to take care of the dog the stranger traded Justin for a couple of cigarettes for her..

Justin surprised Susan in the middle of the night with this beautiful puppy. With their daughter Emily, Dottie was provided with a wonderful safe home full of love, family and friends.

Several weeks ago Susan and Justin realized Dottie was having a hard time breathing and was sneezing uncontrollably. The first diagnosis was a contagious fungal nose infection… When that did not heal Dottie was then diagnosed with a fox tail in the nose…

Months into Dotty’s misdiagnosed issue, Dotty started bleeding from her nose regularly, in addition to having trouble breathing and sneezing. Susan went back to the vet where Dottie had another uncomfortable probe in her nose that showed a malignant tumor. Our poor Dottie will need 7 straight days of consecutive radiation in hopes of saving Dottie’s life.

Susan and Justin already on a tight budget and two recent losses in the family this blow has been emotionally, financially draining. They have already spent approximately $7 K and will need an additional $7500 – 10 K for the treatment. Dottie’s next appointment with the oncologist at UC Davis is in September.

👀 Check out our RAFFLE FOR DOTTIE PAGE - 🎟️Raffle tickets $1.00🎫 *delivery fee will be added for non local after order is placed* Dismiss

0
0
Your Cart
Your cart is empty
Continue Shopping